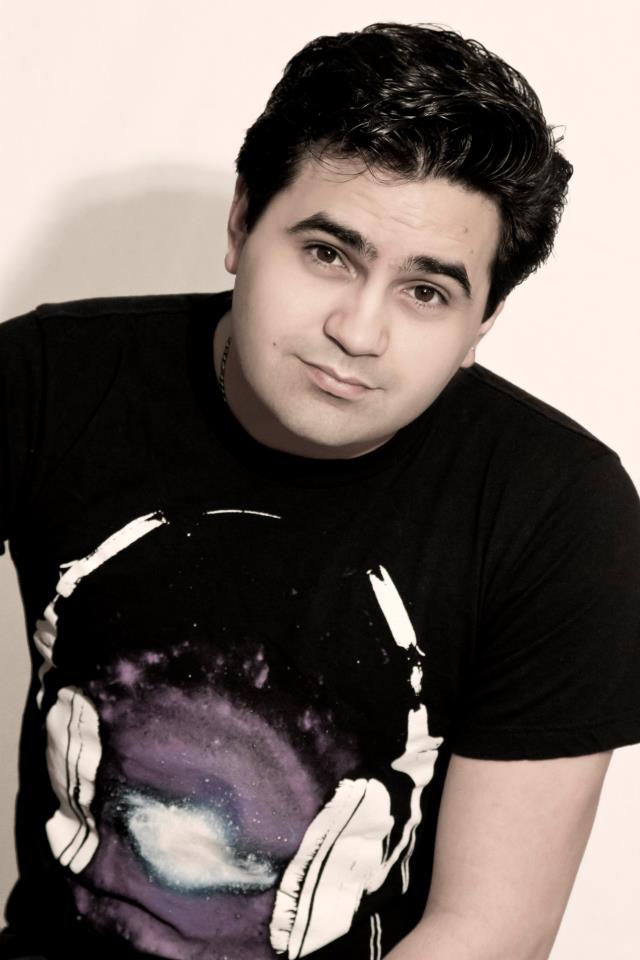 My focus has always been bringing my creativity to life. Through music, film, and still photographer, I'm constantly telling a story and have been fortunate that they've been well received. Wanting to hone those crafts, I attended the School for Audio Engineering in New York, accepted a position with Cove City Sound Studios, and worked directly with Richie Cannata, saxophonist for Billy Joel. While I enjoyed working the the amazing talent the studio brought in, I was eager to learn more and moved across the country where I was given the opportunity to attend the New York Film Academy.

Since moving to LA, I've Directed and Produced a collections of various project from Web Series Content to Short Films or Music Video. Born Again was of particular importance because I felt is symbolized a rebirth in my creativity. As a young man I often struggled with my own inner voices working against me, holding me back from my potential and that's exactly the kind of character I wanted to show in Tyler. Some of my other films include "Till The World Ends," " The Cast Iron Gamer," & "Nick and The Heart Of Stone. 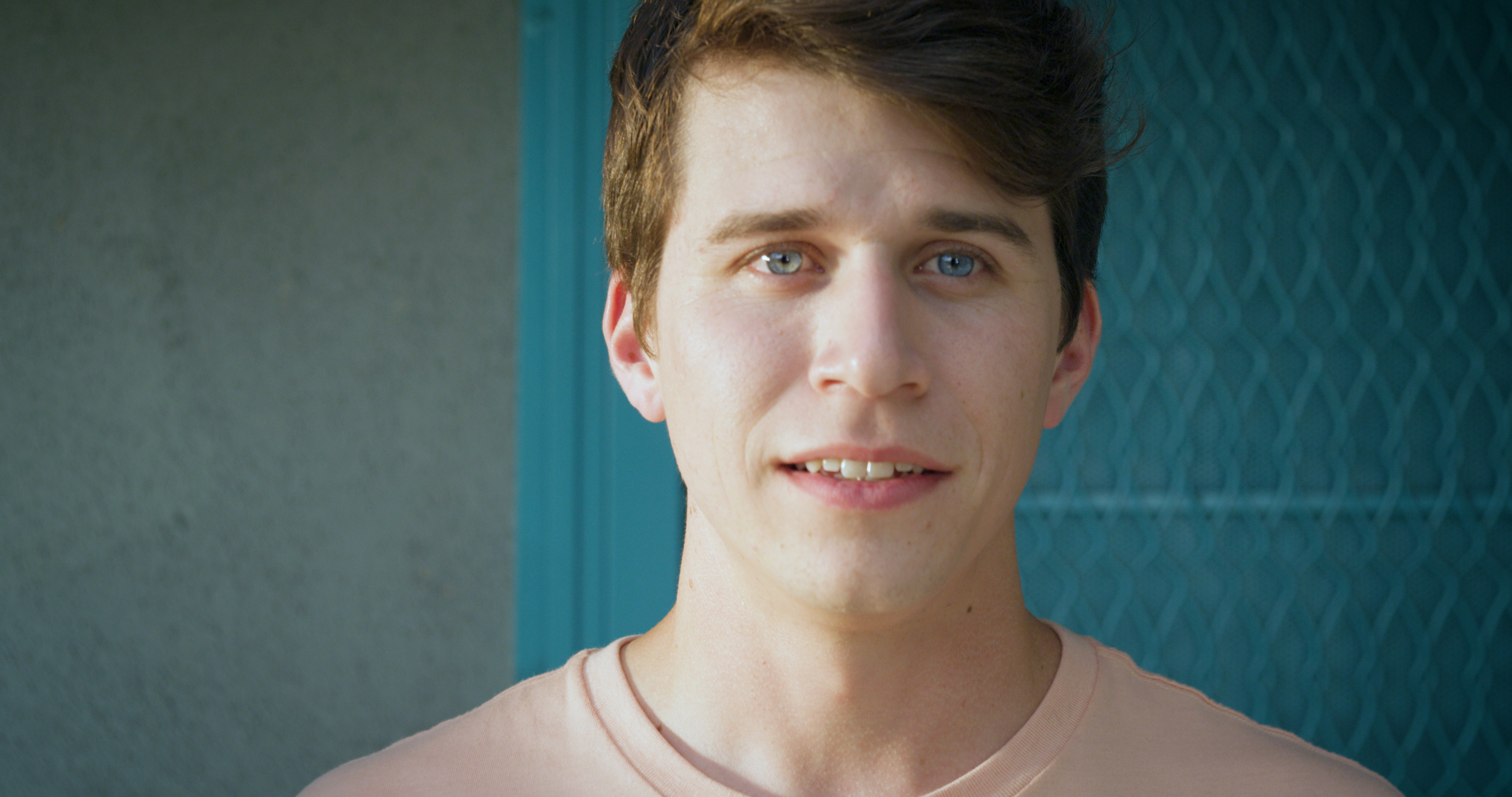 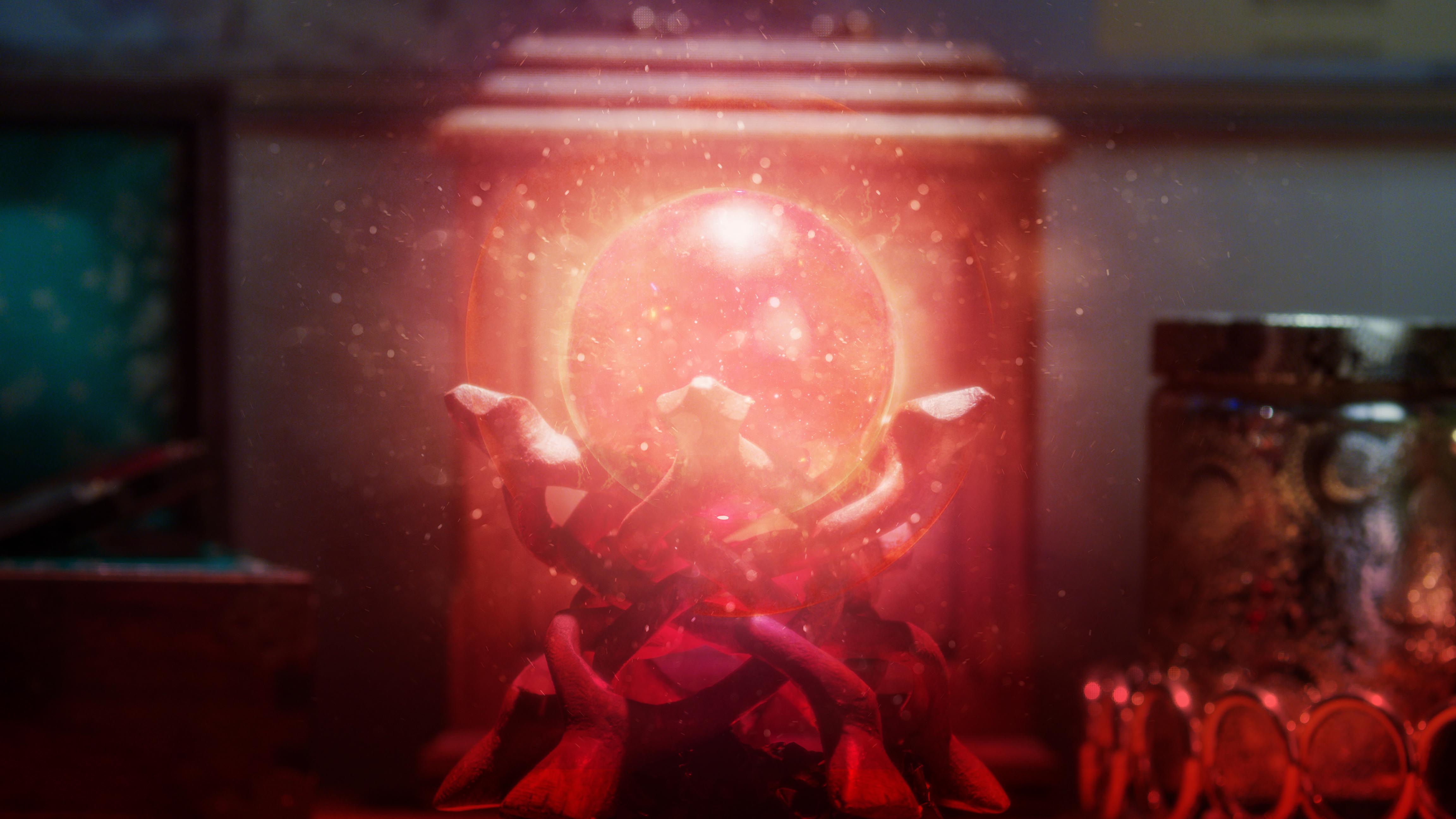 Nick & The Heart Of Stone 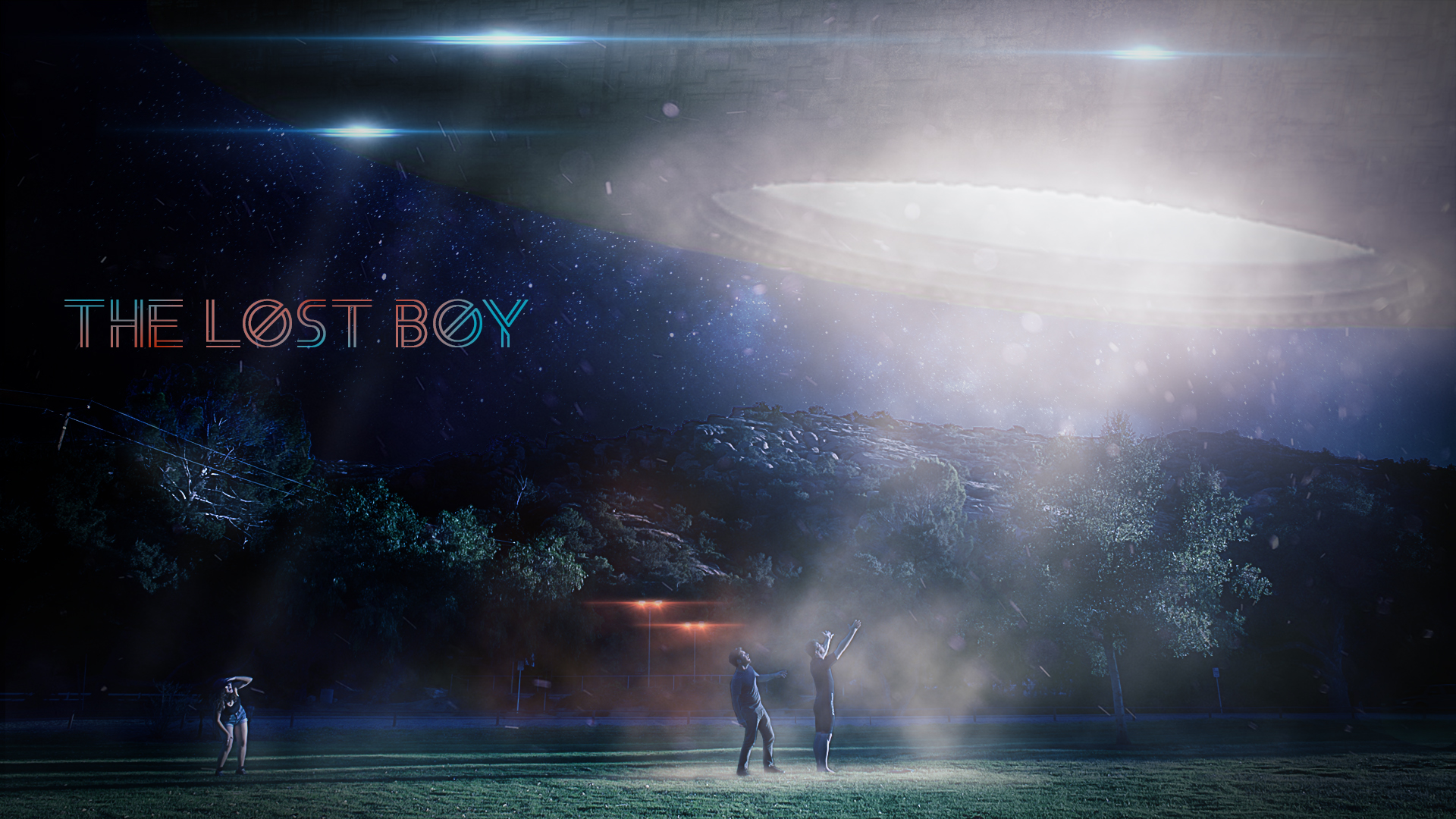 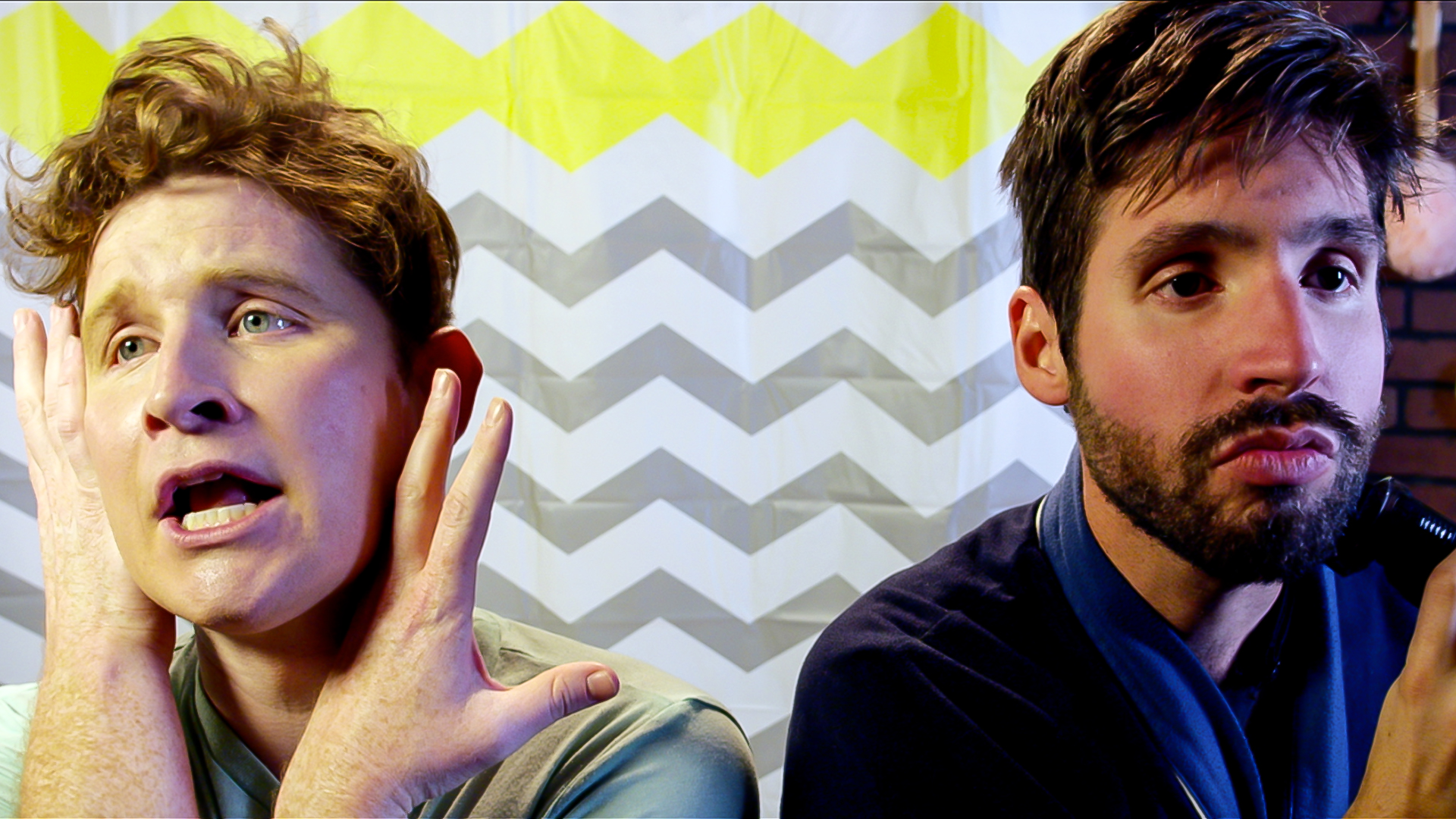 My Roomies A Musical Theater Major 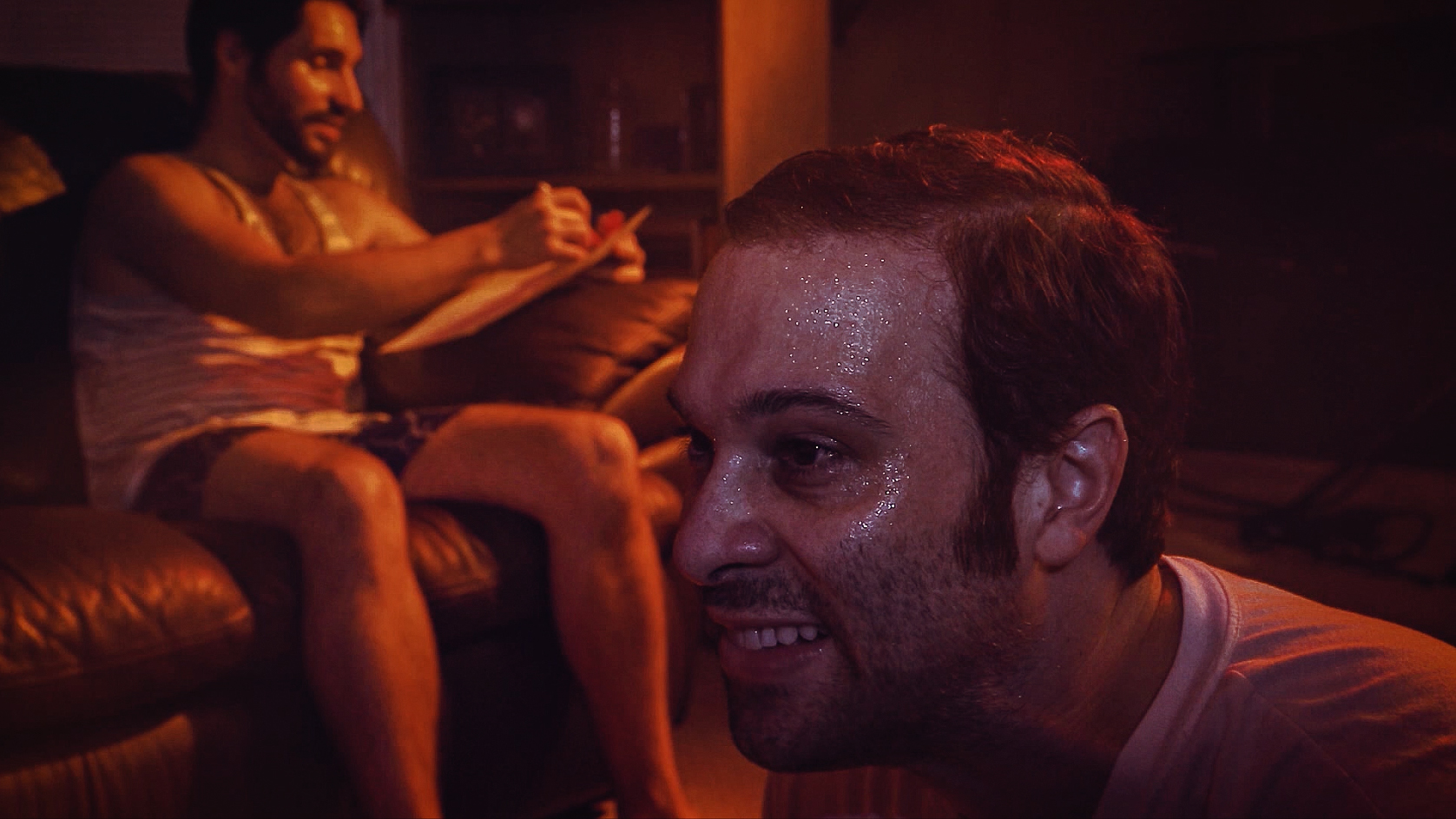 Till The World Ends 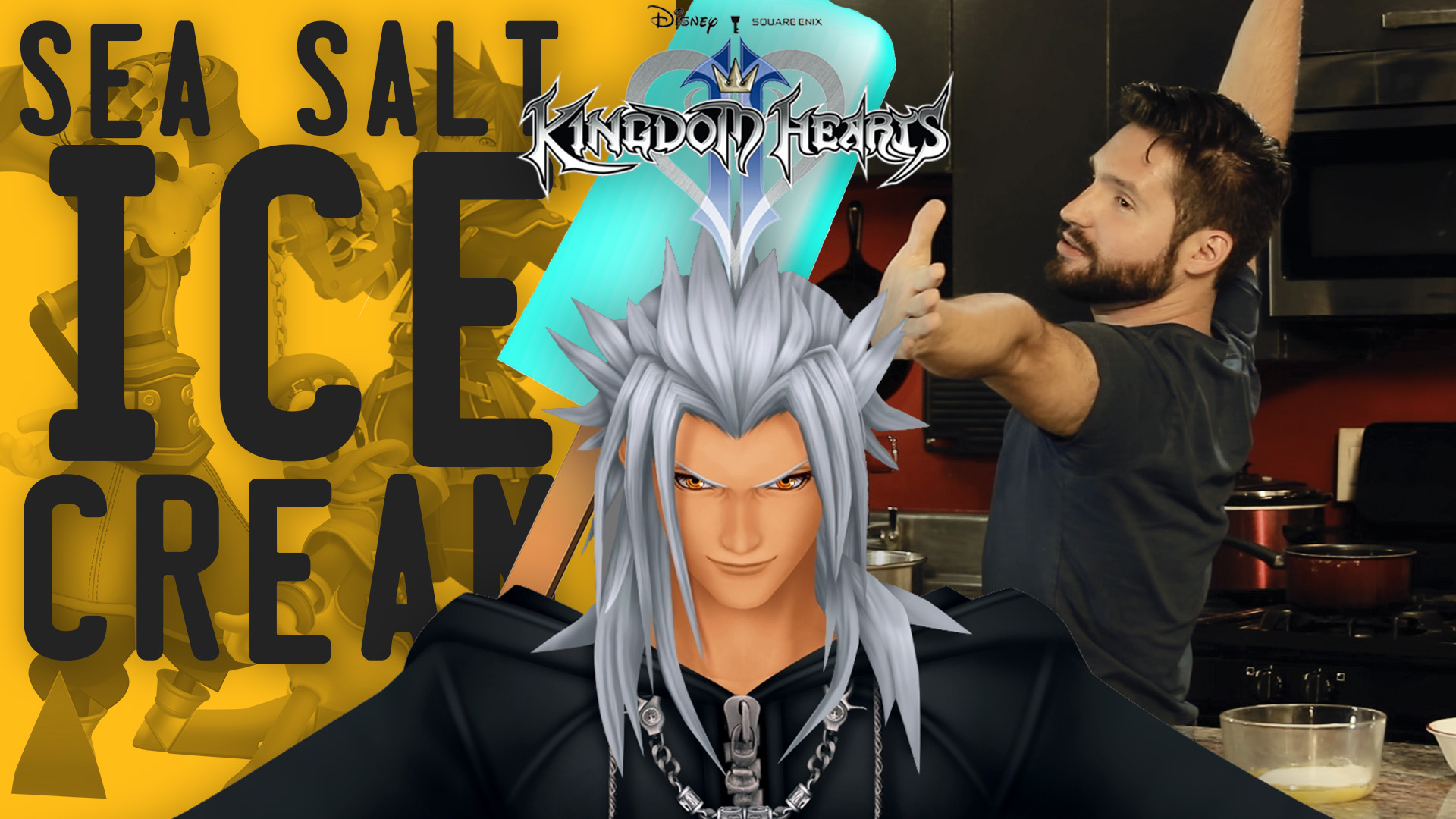 "No matter what people tell you, words and ideas can change the world."

Thank you! Your submission has been received!

Oops! Something went wrong while submitting the form :(